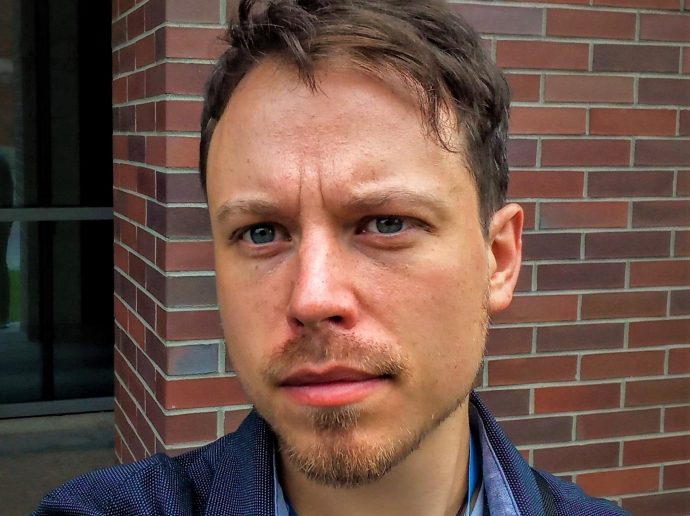 The scientist from the Institute of Physics received an award for the “Theoretical proposal of the world’s first optical molecular clock based on ultrasound molecules in optical networks”. An article on the creation of such a clock was published in the prestigious scientific journal “Physical Review Letters” in 2018. The scientist presents how such a device is to be constructed. The clock will allow to measure the position of molecular passages at an unprecedented level of accuracy – potentially below 1 Hz, which would allow to search for new fundamental interactions (the so-called “fifth force”, i.e. other than the known gravitational, electromagnetic and nuclear weak and strong interactions) or even to detect the presence of dark matter through slow oscillations of physical constants caused by it.

The award ceremony will take place on 11 December 2019 in the Mirror Room of the Staszic Palace at 72 Nowy Świat Street in Warsaw.