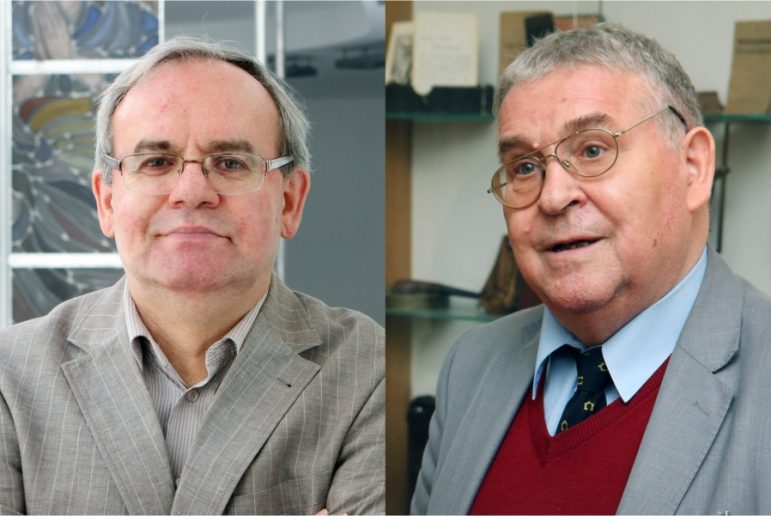 At the December session, the General Assembly elected new national members of the Polish Academy of Sciences, including 38 real members and 51 correspondent members. The Assembly is composed of eminent scientists who determine the directions of development and activities of the Academy. Researchers, who sit among both real and correspondent members, represent five scientific disciplines. Prof. Andrzej Skowroński and Prof. Józef Szudy, together with eleven other scientists, constitute a group dealing with exact sciences and earth sciences.